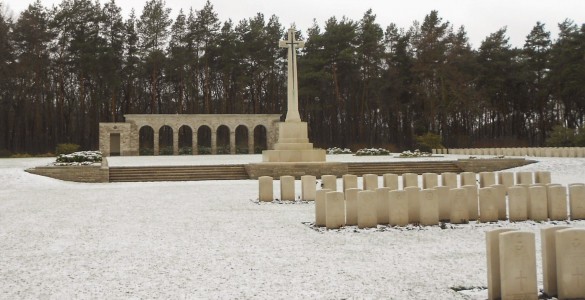 Convention for the Amelioration of the Condition of the Wounded and Sick in Armies in the Field. Geneva, 27th July 1929.
Article. 3. After each engagement the occupant of the field of battle shall take measures to search for the wounded and dead, and to protect them against pillage and maltreatment.
Whenever circumstances permit, a local armistice or a suspension of fire shall be arranged to permit the removal of the wounded remaining between the lines.
* * *
Article. 4. Belligerents shall communicate to each other reciprocally, as soon as possible, the names of the wounded, sick and dead, collected or discovered, together with any indications which may assist in their identification.
They shall establish and transmit to each other the certificates of death.
They shall likewise collect and transmit to each other all articles of a personal nature found on the field of battle or on the dead, especially one half of their identity discs, the other hall to remain attached to the body.
They shall ensure that the burial or cremation of the dead is preceded by a careful, and if possible medical, examination of the bodies, with a view to confirming death, establishing identity and enabling a report to be made.
They shall further ensure that the dead are honourably interred, that their graves are respected and marked so that they may always be found.
To this end, at the commencement of hostilities, they shall organize officially a graves registration service, to render eventual exhumations possible, and to ensure the identification of bodies whatever may be the subsequent site of the grave.
After the cessation of hostilities they shall exchange the list of graves and of dead interred in their cemeteries and elsewhere.’ 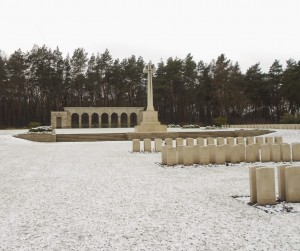 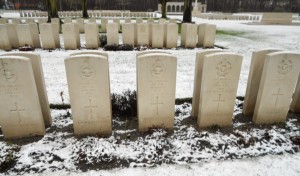 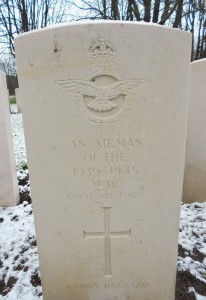