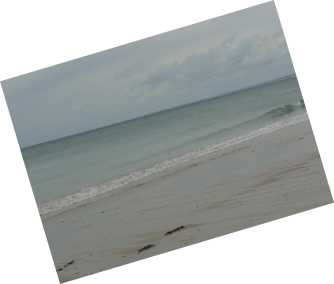 From a British perspective, a good place to start your tour is the small village of Arromanches, just a few miles away from Bayeux. This is Gold Beach, where the British 50th Infantry Division landed. The defending Germans were set up in houses along the coast that were bombarded with air strikes and naval gunfire but the Longues-sur-Mer gun battery was not far away.

The high tide meant that the demolition engineers couldn’t clear the beaches and several landing boats carrying tanks in the first wave of landings struck mines. Once landed, the British troops faced an ineffective German infantry defence after the shore bombardments earlier in the morning.

The guns at Longues-sur-Mer were put out of action during a duel with HMS Ajax and 47 Commando passed west of the town and on towards Port-en-Bessin. By the evening, 25,000 troops had landed on the beach and the British had linked up with the Canadians at Juno Beach.

However, the objective of linking up with the Americans at Omaha on their other side had not been achieved due to the destructions the American forces suffered there.

Gold Beach is known for the harbour constructed by the Allies when they landed – Mulberry B. 7 miles long when it was created, remains of the armour still exist today and are clearly visible from the beach.

The town’s D-Day museum, the Musée du d’Ébarquement, features a wealth of photographs, original equipment, and an excellent and informative film show.

The Arromanches 360 Cinema is also nearby, showing a high definition film using archive footage of the D-Day Landings and the battle of Normandy. The beach itself is a beautiful stretch of golden sand that is enjoyed by locals, as well as a spot for contemplation.

I would strongly suggest a visit here al-though in remembrance time it can become very busy with tourists the beach has lovely golden soft sand ‘why not spend a day on the beach with some soft french cheeses and nibbles and a couple of glasses of vin de plonk soaking in the atmosphere of  Gold Beach and remembering all our hero’s weather they where land –air or sea the only thing that would be missing is a good book. I can recommend  one…… 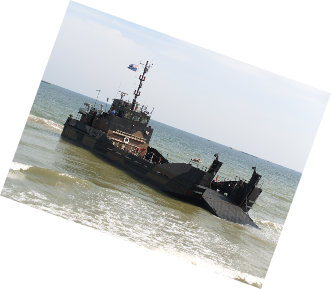 Can You Add A Story –Can You help Us With Our Enquiries Regarding Names Within The Site / Book? Contact us !