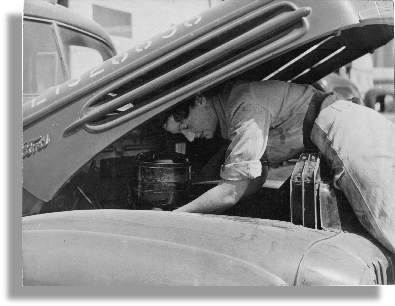 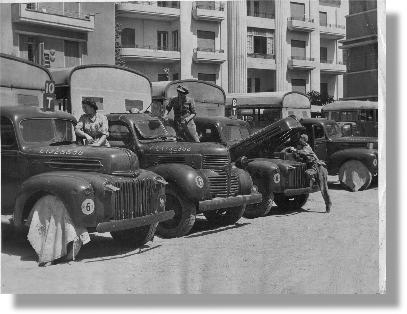 One wartime connected story concerned our next door neighbour on the other side – an elderly lady who was Jewish and German and came to England in the 1930’s when the German children were considered at great risk because of their race.

I recently read an article in the newspaper regarding an elderly lady  whose name was Eileen Nearne.  It was reported that she would spend most days in a square in Torquay and that eventually she was found dead in her flat.

Owing to the absence of any relatives the police were called to sort out the paperwork found in the flat.  They discovered that there was a niece by the name of Odile who, when informed of the death of her aunt immediately came to England

It was discovered that Elaine had in fact been an agent assigned to S.O.E.   She had been in the F.A.N.Y s and had been active in France during the Second World War.  She had been captured and tortured by the Germans but had survived the ordeal and had returned to England after the end of the war.  Nobody would have thought that she would have had such a chequered wartime career.

I was very interested in Elaine’s story because of my next door neighbour.  Until she died nobody knew anything about her other than she was a marvellous gardener and was always very polite to everybody. It was only when she died that we discovered that she too had been in the F.A.N.Y.s and had travelled across much of the continent and Egypt.

I think your site and book is wonderful, keep up the hard work and thank you for giving a page where people of the local area (three counties) can add their war time memories ..

I have included these photo’s of my neighbour, who sadly passed away a little while ago. 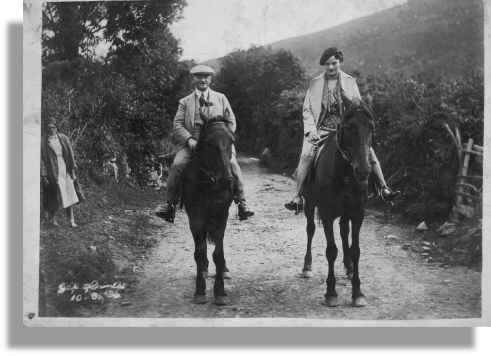