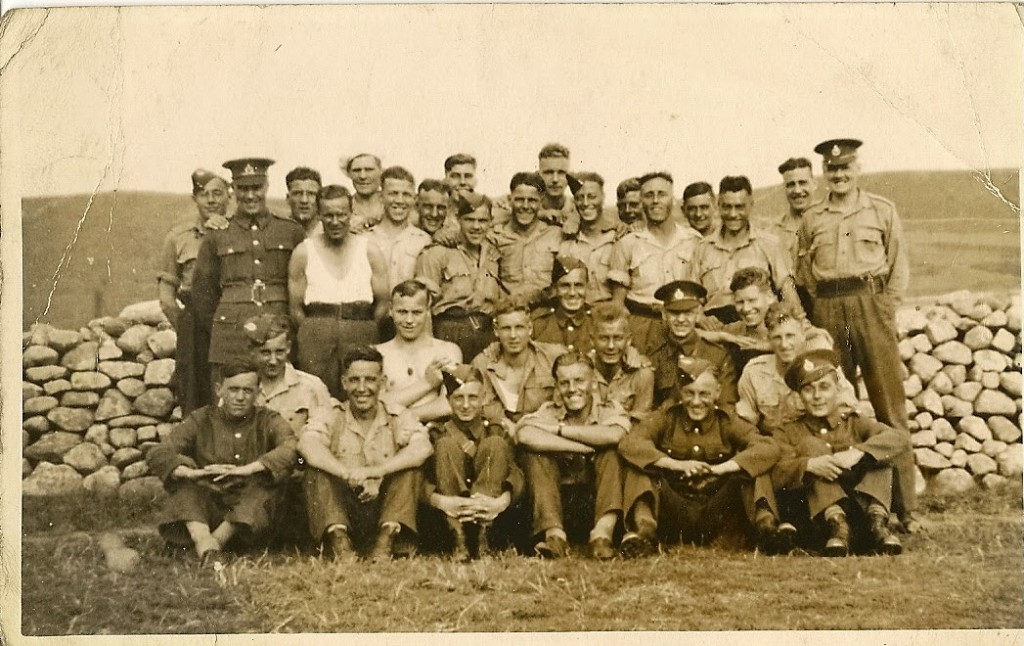 Jimmie flew as ‘second dickie’ with Kroemer on 18 th  October 1943 operation to Hanover.

Following the split-up of the Ives crew W/O Johnson flew with various other crews including that of P/O Etchells and in Sgt Blackmore’s crew until he settled in P/O Roy Gallop’s crew.

Sgt F A Sugden –Sgt Frank A Sugden flew with the Ives crew on one occasion only, as mid-upper gunner on the operation of  22 nd  October 1943 against Kassel.

Sgt Sugden died on 24 th  December 1943 when flying with the crew of Sgt Geoffrey Clark in Lancaster LM421.

Sgt William James Allan RAAF, flew as mid-upper gunner with Sgt Ives on the operation against Dusseldorf on 3 rd  November 1943.

William Allan was posted away from 625 Squadron at the same time as other members of the Ives crew, to 166 Squadron.

From 625 Squadron ORB other pilots on the Squadron at that time:-

His service number appears to be from the same general block of numbers as commissioned graduates of course 42G.

W/O E S Ellis – (later F/L) Edward Sydney Ellis CGM DFC, commissioned w.e.f. 28 th   December 1943.  The CGM being second only to the Victoria Cross as an award for gallantry in the face of the enemy.

DV364 was lost without trace.

P/O Spark was a founder member of 625 Squadron having previously flown with 100 Squadron.

F/Sgt Aslett arrived at Kelstern having previously been with 100 Squadron.

F/Sgt Middlemiss arrived at 625 Squadron around the same time as the Ives crew, also undergoing conversion training at 1662CU.

Other pilots known to be on the strength of 625 Squadron at that time were:-

On their return a crash landing severely damaged the aircraft and b/a Sgt Jennings sustained a badly broken leg.

F/O Cameron and crew had also come to RAF Kelstern via 1662CU.

F/O Woolley – (2 nd Lt G E Woolley USAAF) Woolley was an American, posted in from 1656CU on 20th   October 1943.  Woolley’s Lancaster crashed into a hillside at Gayton-le-Wold on the night of ‘Black Thursday’ 16th /17 th   December 1943.  There were two fatalities, but the loss card records that Woolley was exonerated from all blame, the atrocious fog held as the cause of the incident.

Can you do a montage of the photos of Jim’s new crew for search list 7, like the one for losses list 1? The photo of 626 Sqn briefing includes F/Sgt Jacques.