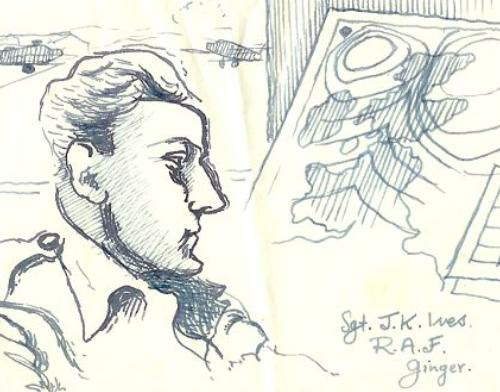 Sgt Andrews – Thought to have been the Ives crew’s original W/Op- Ag.

Capt. Hooper USAAF – It is assumed that Captain Hooper was a combat pilot with the US Eighth Air Force.

summer of 1943 as replacement Nav.