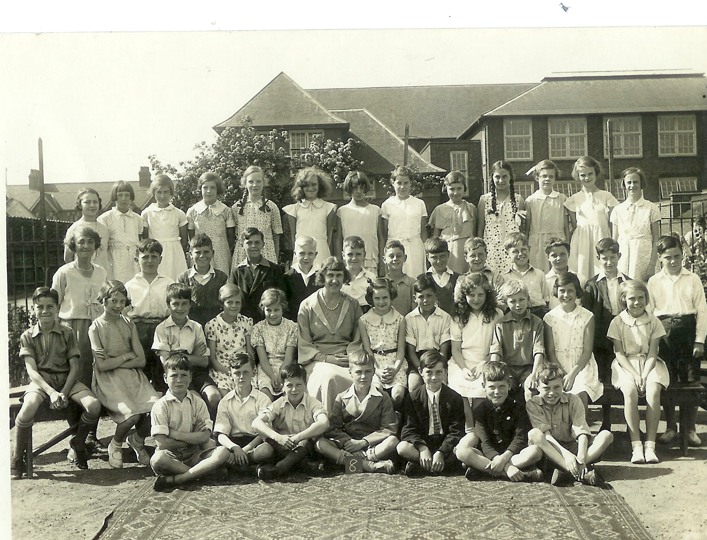 Joan Fieldgate – Died in hospital at Ravensburg on 9 th  October 1941.  Joan had volunteered as an escort to take evacuee children for the Children’s Overseas Reception Board from England to Australia. 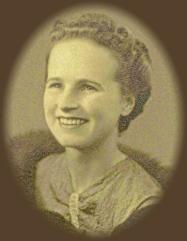 James Mary Joseph O’Gara was head of Branch at L.C.D.R.H.Q.   An Irishman, he was a very kind and tolerant man, popular with his staff he was renowned for giving nicknames to everybody.   In turn James O’Gara was referred to by Jim in correspondence as ‘O.G. OBE.’ 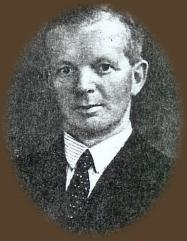 Allan Clifford – worked alongside Jimmie Ives at ‘B’ Branch.

Allan joined the army and was commissioned, serving in the Royal Armoured Corps.

Captain Allan Eustace Clifford was killed in action in Holland after the Arnhem landings in fighting around Oosterbuik on 13 th  October 1944, he was 22 years old.

taking over their duties when the boys joined up.

Lilian also took on fire-watching and learnt to ride a motor-cycle for dispatch-riding duties.

Jimmie and Lilian corresponded regularly and were close friends – ‘pals’, meeting-up when Jim was home on leave.

When approached in 2000 for her recollections of Jim Ives Lilian replied ‘I’m so glad you want to know about dear Jimmie – I think about him every day’.

Johnny Williams – was not in the same department as Jim and Allan, but he was in of their circle of friends.

Johnny joined the RAF a little later than Jimmie – around February 1942 and  trained as a wireless operator.  He served as a specialist ground-based wireless operator in the Mediterranean Theatre of Operations.

He survived the war.

Johnny had been living in the Southall area, perhaps Ealing, probably with his parents.  Did he re-muster as a F/E? 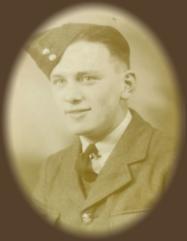 Lydia –  Lydia is thought to have been a former girlfriend of Allan Clifford who later went out with Johnny Williams.

Mr Perriman –  Worked in ‘B’ Branch

Mrs Baird –  Mr Baird had worked and had died in the office at LCDRHQ  Mrs Baird appears to have subsequently worked as a temporary clerk.

Joyce Scambler –‘O.G’s special pet’, ‘Our Joyce’, was a typist in the office who was rather keen on Jim.  O.G. referred to Joyce as ‘the little princess’.

Alma Coombes – Worked in the maps room at Civil Defence H.Q. Undertook fire-watching duties and, as had  Lilian, learnt to ride a motor-cycle.  Alma moved from L.C.D. to work as a civilian staff member for the Metropolitan Police.

Ivy Morgan –  Ivy was Alma’s best friend, at work and rowing club.  Alma & Ivy were apparently referred to as ‘Coombes & Morgan’ in the style of a double act.

Patricia –  ‘the Patricia bird’, ‘our Pat’. It is thought that she probably also dealt with messages and the maps room but on another shift.

He too joined the RAF and was commissioned, graduating as a pilot.  Retained as an instructor in the USA, Poulter married an American girl before returning to Britain to a Fighter Command posting.

Cecil Gardener – worked in another branch of Civil Defence.  He was of a similar age to and popular with the others.  Cecil broke his leg playing football and he later suffered from TB.

Ian King – ‘Ginger’ King is thought to have served as a ‘Desert Rat’, surviving the war.

Gilbert Lee – was two grades up in ‘the branch’.

Doc Bailey –  a scientist at the geological museum who in 1943 ‘received a gong’.  Bailey was Edward Battersby Bailey, Director of the Geological Survey in London, his ‘gong’ was in fact The Royal Medal, awarded by The Royal Society for the most important contributions in the physical, biological and applied sciences.   Bailey was knighted in 1945.

Admiral Evans – had been a war hero in WW1 and was one of two Regional Commissioners for London, the other was Sir Ernest Gowers.